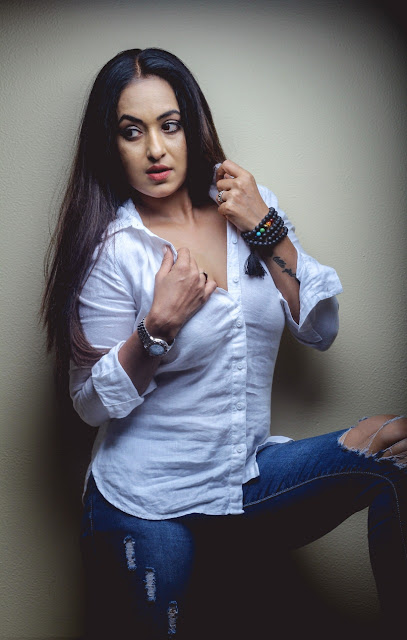 Bollywood is one of the most influential industries in the world and the actors and actresses are the essences of it. What these glamorous influencers say and do affects people greatly. The list of celebrities who have inspired people is endless. Just like any actor, who gets inspired by some or the other. Television actress Sangeeta Kapure says that in our cinema industry there are people whom you like and get to learn new things from them, Yes I do like Kangana Ranaut as personality.
The glamorous television actress believes that even some of her qualities match Kangana’s. According to Sangeeta, “I find my personality like Kangana Ranaut, as she is a strong-minded, Independent woman. She is not concern about the societal judgments about her. She makes people accept her, the way she is and this is exactly how I am; stubborn but in a good way.”
Currently, Sangeeta Kapure is playing the role of Nidhi Rajvansh in popular soap opera Ye Rishte Hai Pyaar Ke, where she is seen as an extremely innocent and feeble-minded lady, bringing a touch of comedy to her character. She has also appeared in popular T.V shows like Devon Ke Dev Mahadev, Chhoti Bahu, Qubool Hai. One of her popular T.V show was Ramayan. Sangeeta has also worked in a Marathi movie – Sangharsh, for which she was appreciated by the audience. Apart from that Sangeeta is a classical dancer and has a huge love and respect for the art of it. 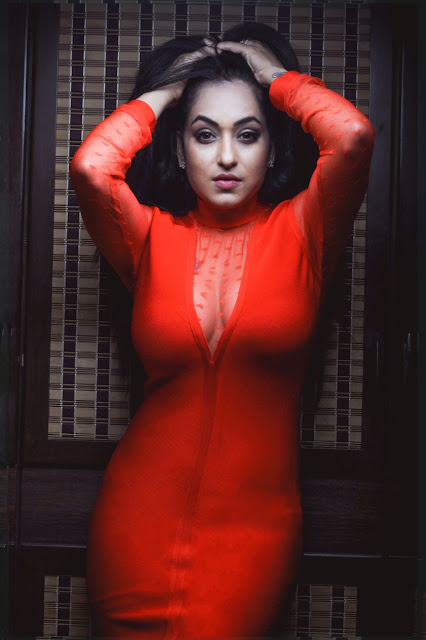